Venetian lagoon, the Venice lagoon and its islands - Venice Italy

Venetian lagoon, the Venice lagoon and its islands

You love Venice, but the crowd of tourists often oppresses you, even if you leave the most popular places for moving on secondary streets in search of quiet corners.
Be quiet, the solution is at hand, even by boat.
Go to Fondamente Nuove  station and take a boat to reach the islands of the lagoon, Murano, Burano, but not only.
You can reach the islands most northerly and least known as Torcello, St. Erasmus, Mazzorbo and St. Francis of the Desert.
You'll find another Venice, solitary, meditative in contact with nature.
Long before the Serenissima Republic, the magnificence of its monuments, its naval power, the lagoon was only a group of uninhabited islands, on which the inhabitants took refuge from the mainland to escape the barbarian invasions.
The first inhabitants fled the city of Altino and went to the islands now known as Torcello, Burano and Mazzorbo.
In some islands, they began building, reclaiming the land and planting poles to reinforce the foundations.
Other islands were used as agricultural land, and slowly turned into vegetable gardens, from which Venetian drew products for their livelihood.
These secondary islands became inhabited and enriched themselves with churches and monasteries.
The journey into the lagoon takes you back in time, looking for hushed atmosphere of ancient flavors.
The islands near Venice, St. Erasmus and Vignole are a succession of cultivated fields and rural housing; are the famous vegetable gardens of Serenissima. Among the leading crops we find the castraure, artichoke hearts purple and taste bitter, and Sparesee, asparagus. In St.Erasmus is located the curious fortress named Maximilian Tower.

Among the islands we find inhabited Burano, which has about 2700 inhabitants and is known for its colorful houses that compose it, dominated by the steeply raked belfry which shall forward the well-known picture postcard. Burano is famous for lace making using the traditional technique of 1500 and for bussolai, biscuits local must-try.
Burano is connected by bridge to Mazzorbo, today island devoted to agriculture and the production of vegetables, but once a key trading point with five monasteries, lost in time.
Another beautiful island is St. Francis of the Desert, where there is a Franciscan monastery inhabited by a about ten monks. According to tradition, St. Francis of Assisi, on his return from Palestine, he stopped in this place in 1220. Here peace and serenity reign supreme. The island is reached from Burano, with traditional private boats, the bragozzi. 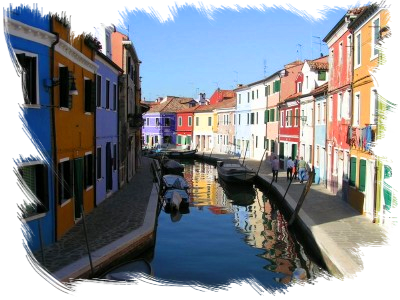 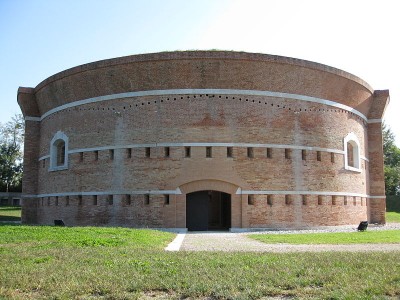 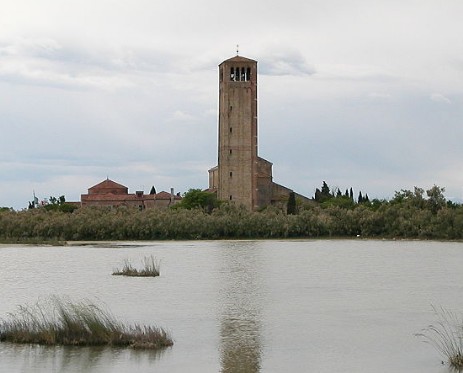 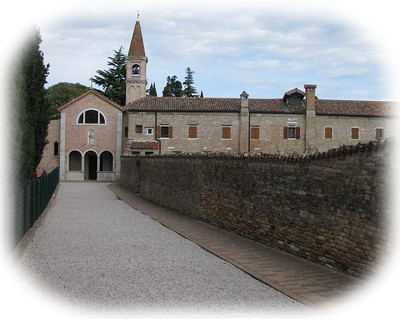 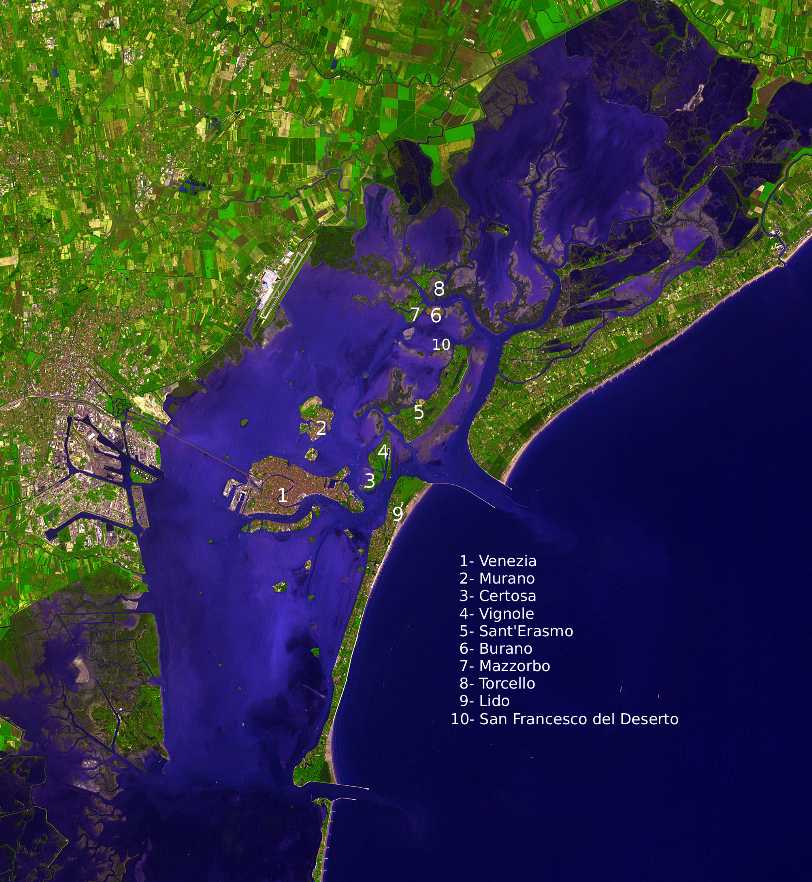